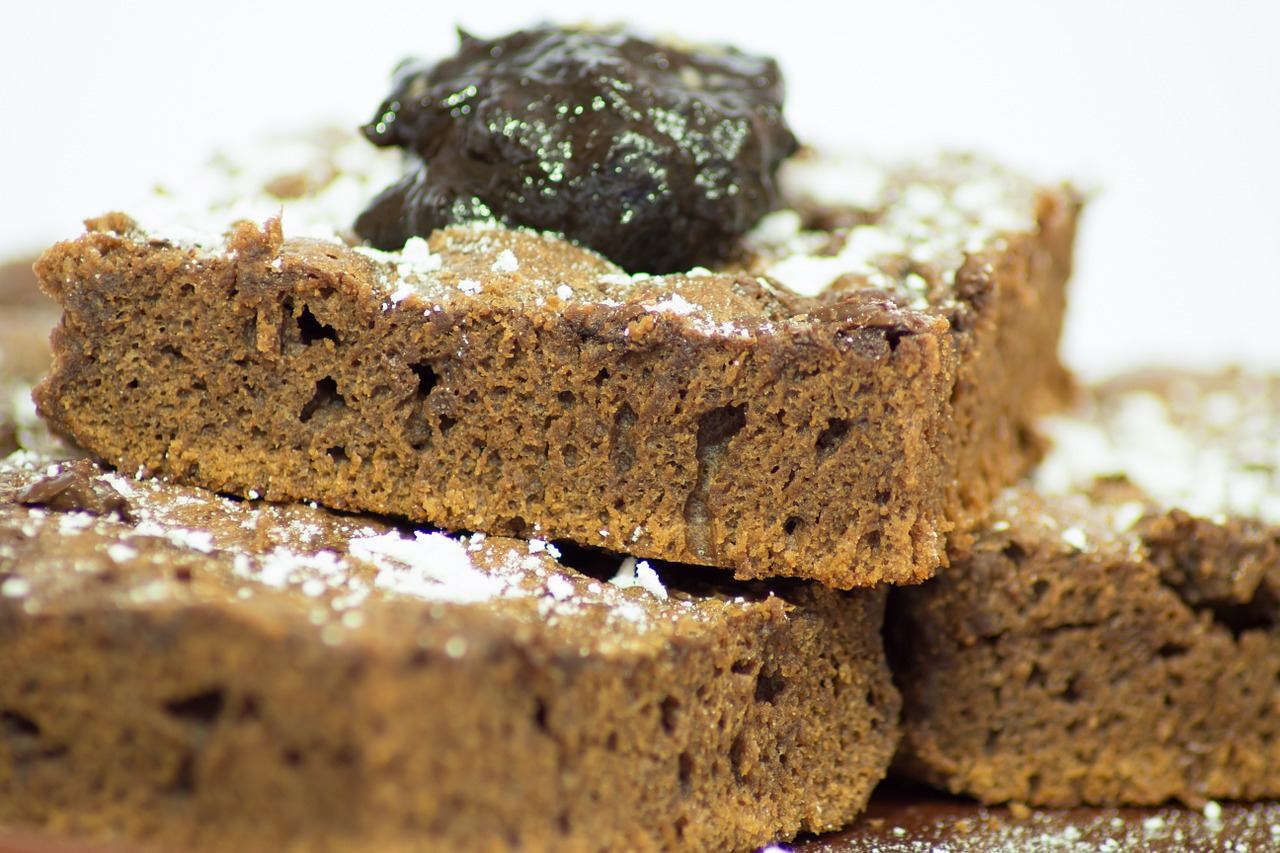 Not many people are familiar with Icelandic desserts, apart from Skyr, which cannot be placed just in desserts, other sweet dishes rarely can be seen outside the country. However, Icelandic cakes are very delicious and we would highly recommend you to try them during your trip to Iceland.

Skyr
When you speak about Icelandic food, you definitely should mention Skyr. Famous diary product is one of the oldest food in the world, which goes back to Viking times. Skyr is often confused either with curds or yogurt, but in reality it is different from these products. It has very particular taste and goes perfectly with fresh fruit and berries. It is also very beneficial for your health and is low fat. Icelanders do different types of Skyr: drinkable, fruit, savory or creamed. There are many receipts that use Skyr as one of the ingredients.

Snúður
Icelandic pastry is heavily influenced by Danish cuisine, as first professional bakeries in the country were Danish. Snúður, a type of cinnamon role, is very popular among local population. It is usually toped by melted chocolate or glaze. Bear in mind that the size of this particular cinnamon role is big, so might even want to cut it in pieces in order to eat it. In case you have a breadmachine, you can try to make Snúður on your own!

Skúffukaka
Another favourite local dessert is a single-layer chocolate cake. It is baked in a pan, covered with chocolate glaze and sprinkled with ground coconut. It is also can be described as Icelandic equivalent of brownie. What unique about this traditional dessert is that every family in Iceland have their version of Skúffukaka. Usually it consists of cocoa powder, butter, flour and milk, but some people might add extra ingredients or would back the cake in a particular way. Icelanders believe that every Skúffukaka tastes different.

Randalí­n
This multi-layered cake was originated in Iceland, but is more known nowadays among Icelandic immigrants in the US and Canada, than inside the country. The cake consists of vanilla or cardamom flavoured shortbread and plum jam. For the more particular flavour the jam is mixed with such spices as cinnamon or cloves. Icelanders would normally back Randalí­n for some special events. Also some people would replace plum jam with other type of fruit jam.