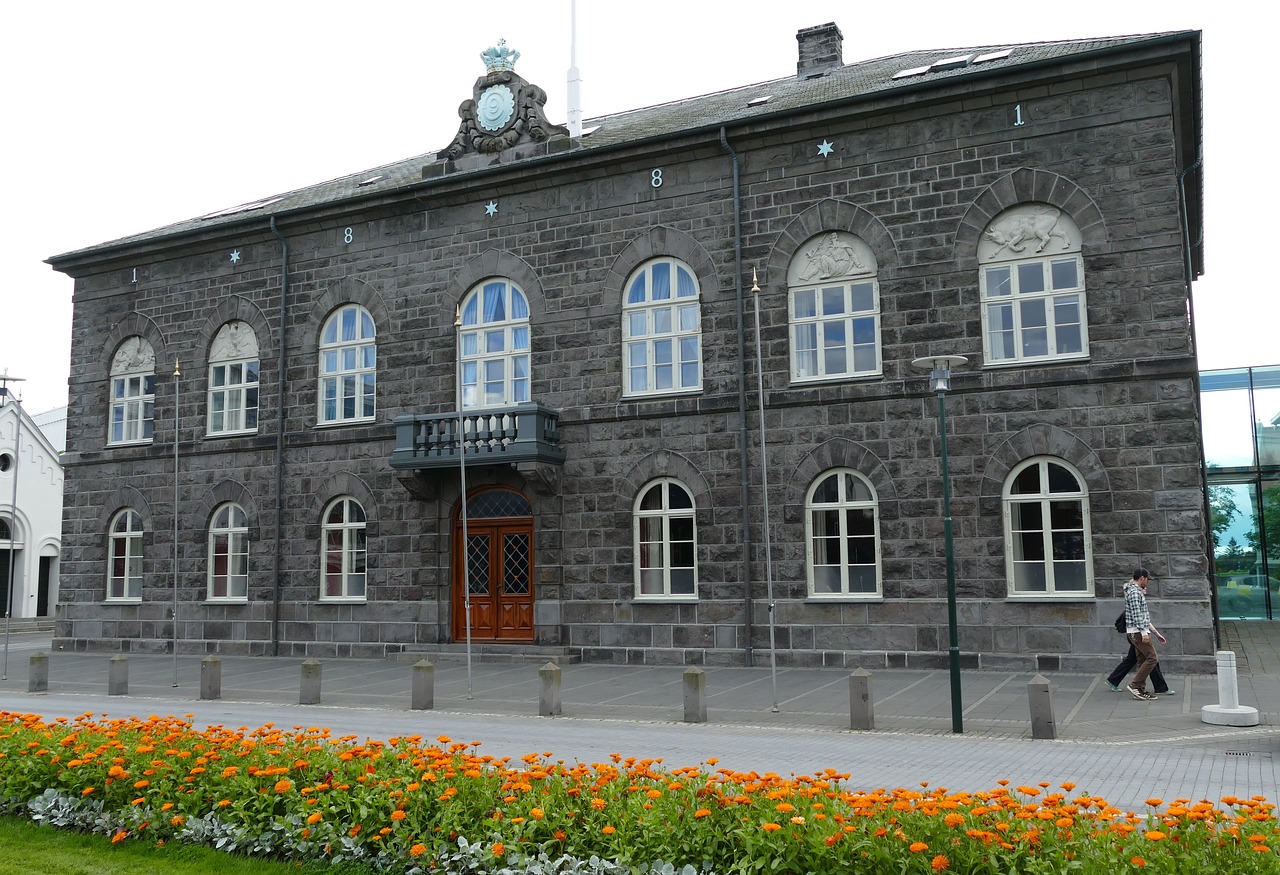 Surprising bans
It is a well known fact that beer was prohibited in the country from 1915 and 1989. However, this is not the only curious ban in Reykjavik. Dogs were not allowed in Icelandic capital from 1924 to 2006 with rare exceptions. The idea behind this regulation is that dogs are farm animals and there is no palce for them in the big city. Dog owners weren’t the only one who suffered from harsh regulations. TV lovers had also some limitations: there was no TV broadcasting in July till 1985 and on Thrusdays till 1987.

Cats City
Reykjavik is famous for puffins, afterall 60% of the type of birds live in Iceland, but cats are righty considered to be the true â€žroyals“ in the capital. As we mentioned above dogs were banned in the city for decades, which made it ideal place for cats. It is hard to say how many cats are living in Reykjavik, but approximately there are 20,000 of them. In comparison of population: there is one cat to every ten people in the city.

Size matters
Reykjavik is small and big at the same time. On the one hand it has the population a bit more than 200,000, which is hardly comparable with capitals around the world. On the other hand bearing in mind the population of the country: more than 64% of Icelanders live in the capital. This is quite an impressive number and it is hard to find such ratio in other countries.

Fun fact: during Second World War half of the capital’s population were people from the UK and US. In 1942  55,000 foreign troop members from both countries located in Reykjavik. It had a great impact on the city development.

Fast food situation
In case you can’t live a day without Caramel Frappucino from Starbucks, you should prepare yourself tot he fact that there are no Starbucks in Icelandic capital. You won’t find Mcdonald’s in Reykjavik as well. It doesn’t mean that there are no US food chains in the city, but for some reasons, you won’t find these two companies here. Anyway we would highly recommend you to focus on a local food, while you are in Iceland.

Turf houses
When you come to Reykjavik, you would see that are no trees or Woods here. For that reasons for many years turf houses were the only option for local population. However, thanks tot he discovery of lime deposits in 1960s, nowadays such houses only exsist in the memories of local population. And even though some of Icelanders recall them as cozy and charming, everyone would agree that it is better to live in modern houses.