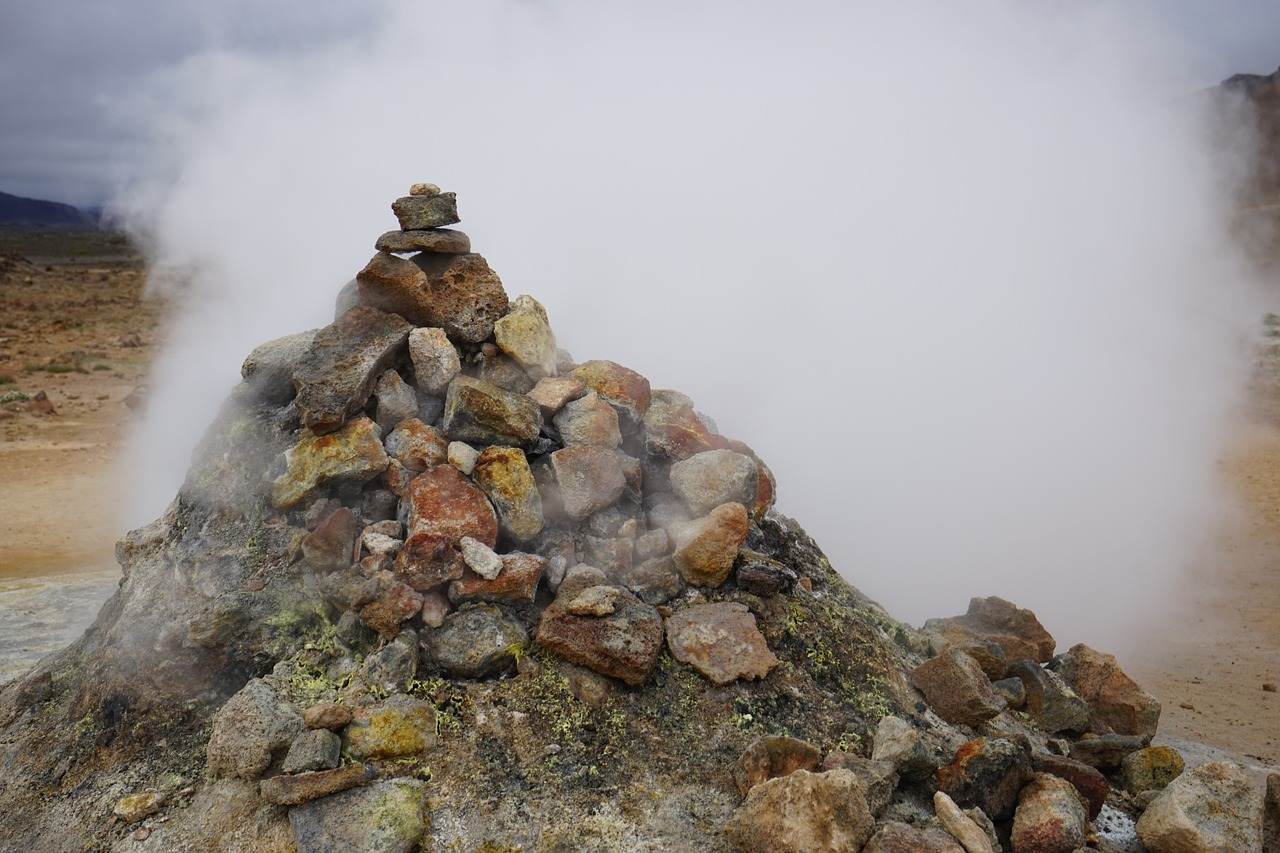 Haukadalur valley is one of the most popular sites in Golden Circle route, as it gives tourists a chance to see geysers. There are two of them in the area: Geysir and Strokkur, as well as more than 40 small hot springs, mud pots and fumaroles.

The word "geyser" comes from the European oldest geyser - Geysir. It is not clear when this geyser was formed, but some scholars think that it happened in 13th century. Till the end of 19th century Geysir was increasingly active and erupted every three hours. Although it is more or less inactive anymore, it is still worth visiting.

The main natural attraction in the area has become Strokkur. It is located approximately 100 meters from Geysir and erupts every ten minutes, its column of boiling water can be as high as 30 meters and will impress even experienced tourists!

However, there are much more to see here than these two famous geysers, Haukadalur valley is a geothermal area with hot and cold springs, colourful mud pots and warm streams. From Laugarfjall Mountain that is located nearby there is a panoramic view on the geysers.

The valley is situated in the North part of Iceland and is only 10 km away from famous Gullfoss waterfall and National Park Þingvellir.