Why you should support Iceland in Euro 2016 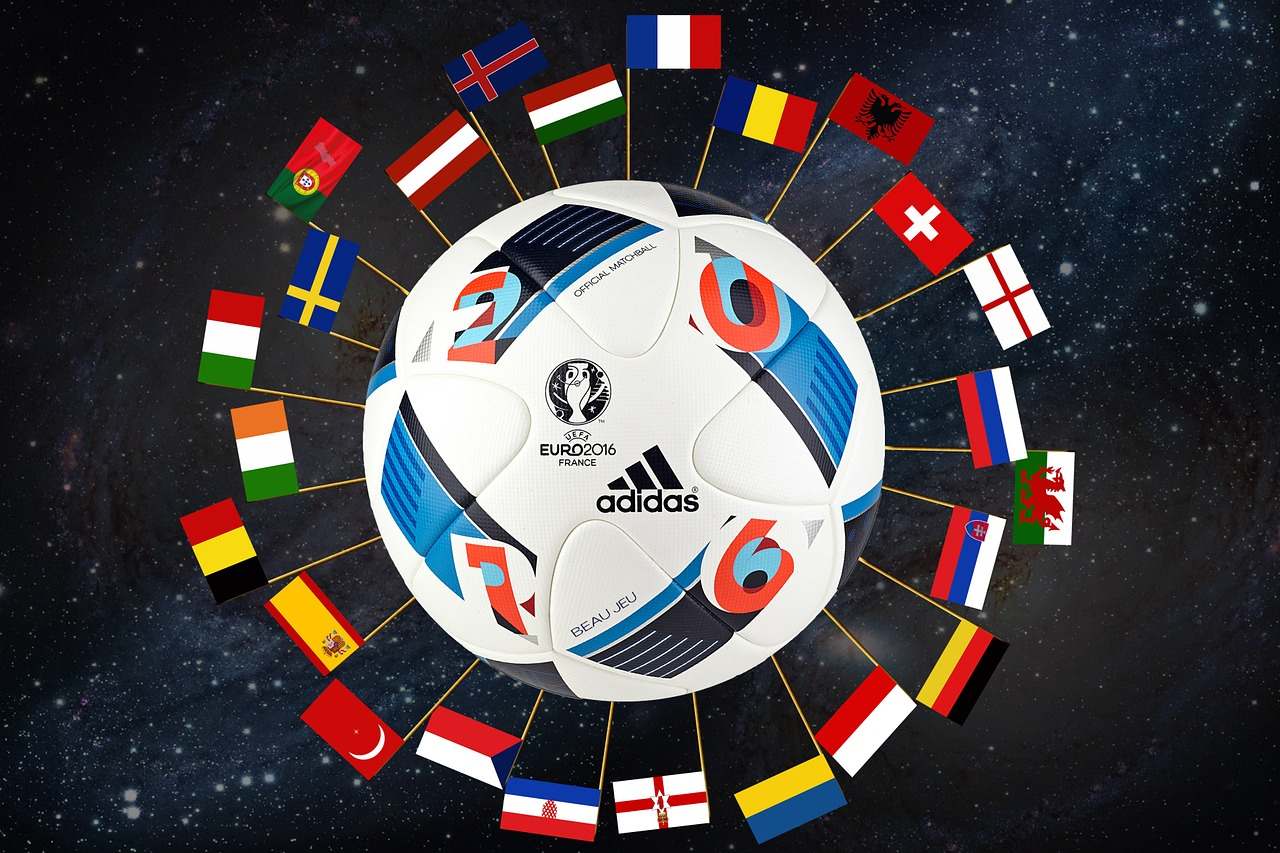 You can't help but feel sympathetic to Icelandic national football team: they were so happy to get into tournament and so humble about themselves, that it was even more satisfying to see them being successful in the tournament. There is always this feeling of enjoyment, when someone, who was never considered to be even in top 5 strongest teams in Euro 2016, managed to beat more famous and "superior" teams.

Even before learning about the team, people from all over the world fall in love with them, because of their dedication on the field and pure happiness to be on the tournament. But how can you not support the team, where players still have part-time job or started playing professionally quite recently? Everyone was shocked when they learned that the team coach is still working part-time as a dentist, you can't imagine such situation anywhere else in the world! The goalkeeper just recently started playing professionally, before that he was directing TV commercials and the captain was successful handball player before switching to football.

Unfortunately the Euro 2016 became infamous for many fighting among football fans and in some cases, such as with English and Russian fans, the authorities had to either arrest them or deport them for the violence. Football hooligans unfortunately is still a big problem and it can ruin all joy from the tournament. However, Icelandic fans definitely managed to improve the situation with their genuine and peaceful support of the team. It is also fascinating if you think that almost 10% of Icelanders went to France to support their team. Thanks to the beautiful chants at the end of the games, Iceland got many fans around the world as well.

Iceland is such a friendly and peaceful country, where local people are very welcoming to all foreigners, who decided to come to Iceland. If you decide to explore Iceland, we are sure you will have an experience of a life time and will enjoy every second of it! Whales watching, mountain climbing, bathing in hot springs - there is something for everyone. No matter if you come to Iceland for few days or few weeks, you will have remarkable memories from the trip!
Reykjavík Auto
June 2016