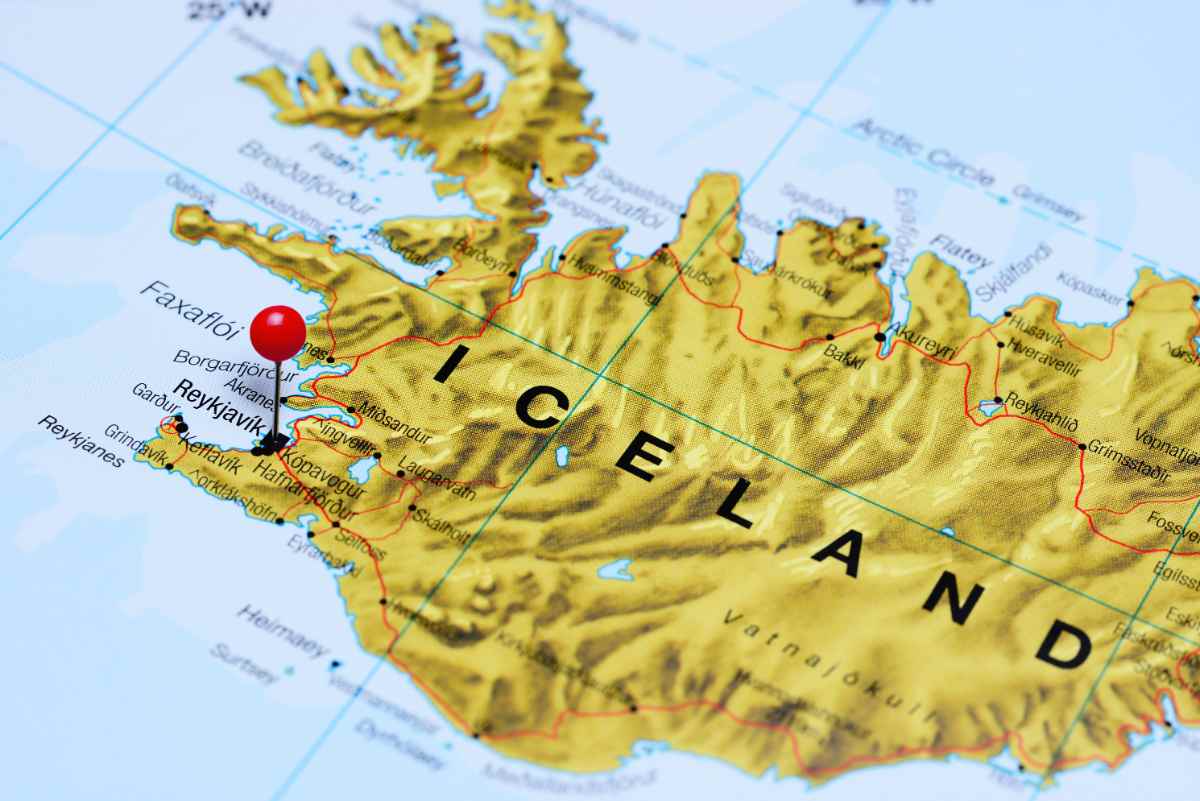 2. Icelandic people are quite superstitious and respect the great and profound Icelandic mythology. You can find even signs that would suggest you to change a route so you want crash into habitat for elfs and other fairy creatures.

3. Iceland has the biggest concentration of geysers in the world, even the world geyser comes from Geysir, a famous geyser in North West part of the country.

4. Icelandic cuisine is quite unique, you can find such dishes that use sheep heads, sharks or puffins as ingredients.

5. Iceland doesn't have railway system. Though don't worry you can easily get somewhere if you rent a car, as the roads in Iceland are really good and convenient.

6. Iceland has quite small population, around 323,002 people. It is expected that the number of Icelanders will reach half of million by 2065.

7. Even though many people think that it is really cold in Iceland, it is a stereotype! The average temperature in January is -0.4°C, though the weather is quite unpredictable, so it is always good to have different layers of clothes.

8. In comparison with many other languages, Icelandic language hasn't changed much in 1000 years. Icelanders can easily read a book that was published in 1500s, as the vocabulary stayed mostly the same.

9. Iceland is rich for natural resources, so it can easily power the whole country itself, however due to the location it would be almost impossible to transport it to other regions.

10. Iceland is very peaceful country. Police here doesn't carry guns with them, also there is no army, except seaside security. If an Icelander would want to join army, he can join Norwegian one through the agreement between the countries.

11. Almost nobody in Iceland has a surname, except those who have surnames that came from Denmark. Instead Icelanders use the name of the father and put the word "son" or "daughter" at the end. If there is single mother, the kids will use her name with the proper ending.

12. There is a limited amount of names that parents can choose for their kids. In case they want to get more unusual name for their child, they would need to negotiate this question with local authorities.

13. Water in Iceland is so pure and tasty that it gets to tap without any filters and cleaning process.

14. Till 1989 the beer was prohibited in Iceland. That's why May 1, the day the ban was lifted, is celebrated by some people with loads of alcohol!

15. In many different surveys and lists Iceland is placed in top 10 countries in the world for the level of life, that's why it is not surprising that Icelanders are so friendly and welcoming people.