Justice League will be filmed in Iceland 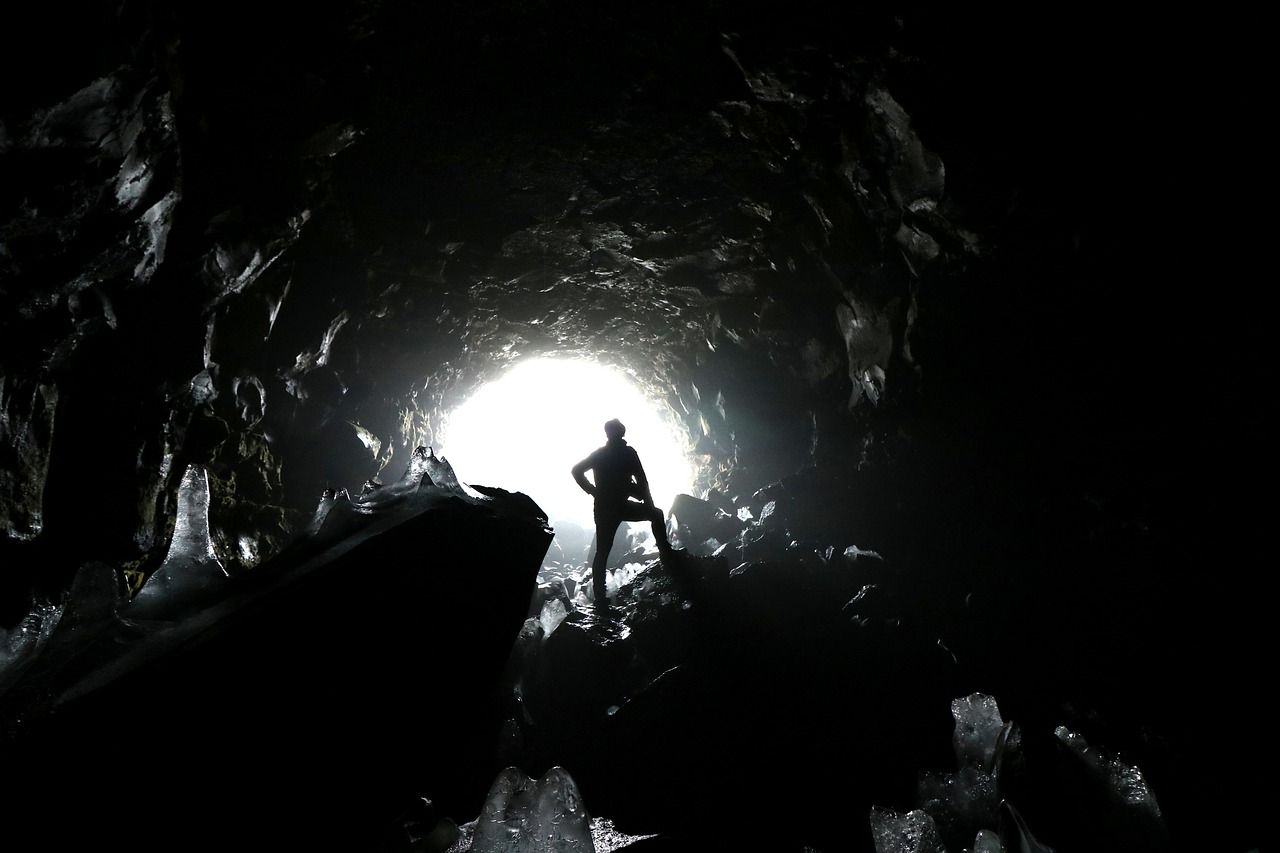 A trailer for the upcoming DC comics film "Justice League" was shown in the recent Comic-Con in San Diego. The movie featured the most iconic superheroes Batman, Superman, WonderWoman, Aquaman, The Flash and Cybor.

The blockbuster will be filmed in remote Árneshreppur region in the village Djúpavík. Not only Icelandic stunning landscapes will be seen in the movie, several local actors will appear in "Justice League" as well, such as Ingvar E. Sigurðsson, Kristbjörg Kjeld, Ágústa Eva Erlendsdóttir and Salóme Gunnarsdóttir.

Iceland is often appears in various Hollywood films due to the beautiful and unique nature in the country. So where else can you catch a sight of amazing Icelandic landscapes?

Batman Begins
"Justice League" is not the first DC comics film that was shot in Iceland. In the popular movie about superhero Batman, one can catch a glimpse of Vatnajökull on background.

Captain America: Civil War
It seems that Marvel comics also like stunning Icelandic views and almost out-of-earth atmosphere here, as several of their movies as well as the new blockbuster about Avengers superheroes were filmed here. "Thor: the dark world" was also shot in Iceland.

Star Trek: Into Darkness
Bearing in mind that Askja area was used by Apollo program to train their astronauts for lunar mission, it didn't surprise us that the famous franchise about space adventures Star Trek decided to film several scenes in Iceland. Watching the film you can easily believe that the movie was shot in some remote planet and not in Reynisfjara coastline.

Star Wars: the Force Awakens
Again it didn't even slightly surprised us, when the seventh instalment of this popular film series was considered to shot some episodes in here. If you look at the scenes of frozen Starkiller Base, you can recognise amazing Icelandic landscapes.

Tomb Raider
Iceland is often used, however, not only for space based films, in "Tomb Raider" Icelandic landscapes were representing...frozen tundra in Siberia!

James Bond
Indeed it wasn't the first time for Jökulsárlón glacier lagoon to appear as Russia, it can be seen also in James Bond film "A View to a Kill". Almost 20 years later another Bond's movie "Die Another Day" was filmed in Jökulsárlón again, however this time it wasn't meant to be Siberia!