Why tourism booming in Iceland? 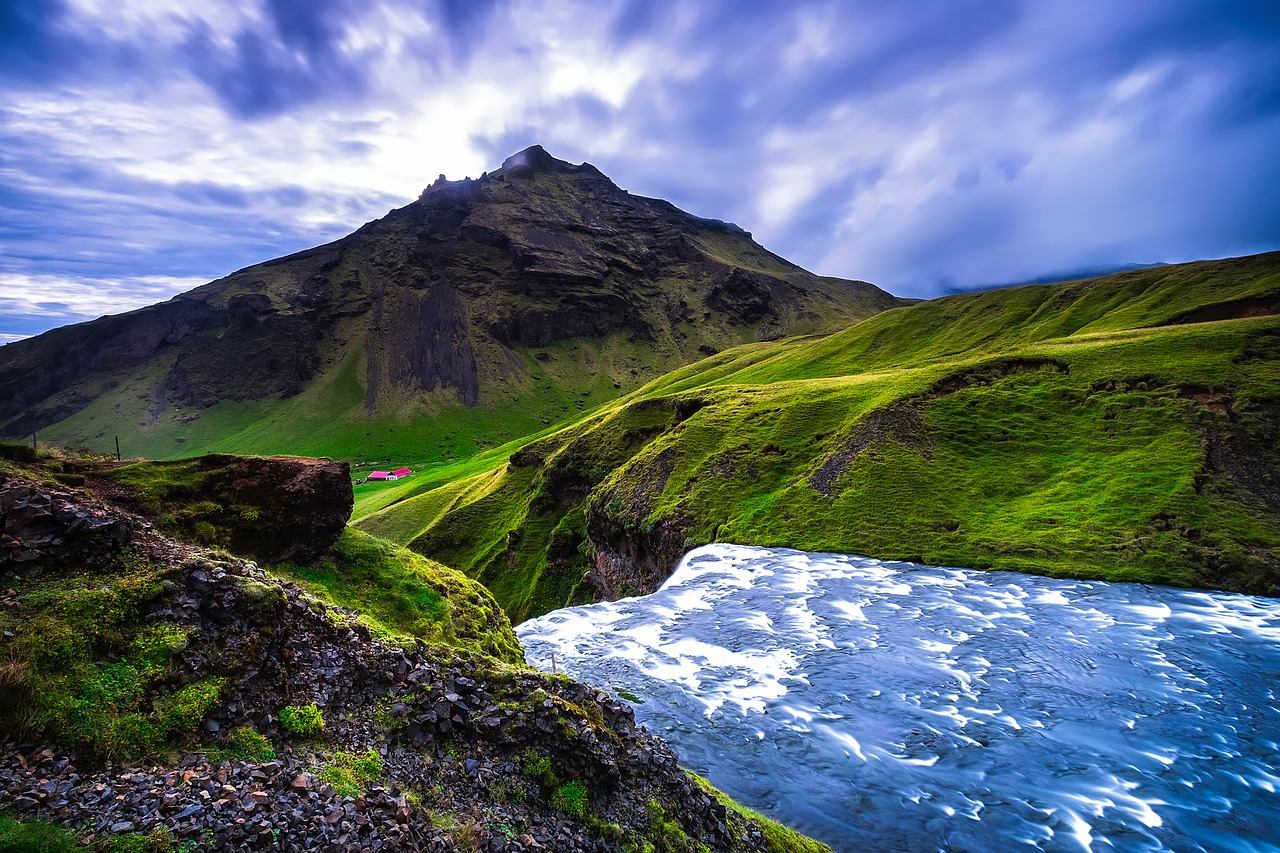 Iceland is a beautiful country, which is famous for its hot springs, geysers, waterfalls and unique wild life. So it is not surprising that many tourists around the world want to travel to Iceland to explore the breathtaking landscapes, that often can be seen on background of Hollywood films. However, recently the interest to the country increased even more, so why tourism in Iceland is booming?

First of all, after the crash of the local currency Icelandic krona, it became cheaper to travel to Iceland. After financial crisis in 2008 many tourists decided to visit the country, as it became more affordable to them. However, it was not the only problem that eventually turned up beneficial to the country. After the infamous Eyjafjallajokull eruption in 2010, which caused the disruption among the commercial flights in North Europe, Iceland appeared in news all over the world. People discovered the fascinating images of the country, while numerous journalists and enthusiasts tried to pronounce the name of the volcano.

These two events weren't the only reasons why tourism in Iceland became so popular. The country is very customer oriented and attracts both single tourists and families with small children. There are various activities for both children and grown ups. People can rent a car in Reykjavik and drive across the country to explore the almost fairy tale nature in Iceland. Animal lovers can take whales watching tours not far away from the capital, visit animal farms in Western Iceland or explore unique Icelandic birds near Myvatn lake. Tourists who wants to get to a stress free environment can visit famous "Slow Town" Djúpivogur or enjoy one of the famous hot springs in the country. Further people may want to try local beauty products, which are famous worldwide for its beneficial properties.

This year again put Iceland in headlines around the world, fortunately for a much more positive reason. Icelandic football team became famous and beloved worldwide during the Euro 2016. Many people who previously knew little about the country, became curious and decided to visit Iceland. That's why next year the country is expected to receive 2.2 million tourists, which is seven times bigger than the population of the country.